According to China's quality watchdog, Nissan (China) Investment Company has announced that it will recall 421 imported Civilian passenger buses in mainland China due to design problems.

Nissan China said in a report that the design problems with the fuel filter bracket and a fuel pipe may cause defects that could result in friction between the fuel pipe and the gear shift.

According to China's General Administration of Quality Supervision, Inspection and Quarantine the friction may not cause fuel leakages, however the design fails to comply with China's mandatory standards.

Nissan China has said it will replace the fuel filter bracket and the fuel pipe with modified parts through its nationwide after-sales service network. 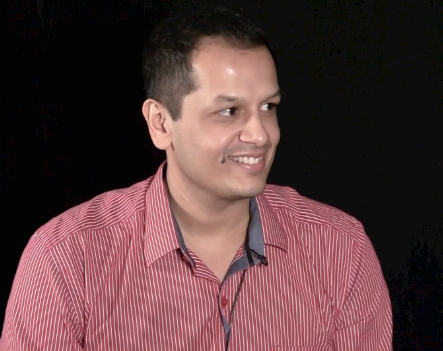