WZ11-1E oil field is located in the BeiBu Gulf Basin in a water depth of about 40 meters. The development and production operation of this field will mainly rely on the facilities of the adjacent field WZ 11-1. WZ 11-1E, with three wells currently on line, is expected to hit its peak production of more than 3,000 barrels per day before the end of 2010.

BZ 3-2, with an averaged water depth of 25 meters, is located in the central part of Bohai Bay and about 20 kilometers southeast of producing field Qinhuangdao 32-6. A self-elevating producing platform is utilized for the development of the field to reduce cost. BZ 3-2 is producing via seven wells now and is projected to peak its daily production at 4,800 barrels within 2010.

Chen Bi, the executive vice president of the CNOOC, said that the company had accumulated a set of effective technologies for marginal fields based on rolling development and regional development during its offshore operations. He added that the application of these technologies has contributed greatly to the successful development of WZ 11-1E and BZ 3-2.

WZ 11-1E and BZ 3-2 are all independent oil fields. CNOOC Ltd holds 100% interest and acts as the operator in both fields. 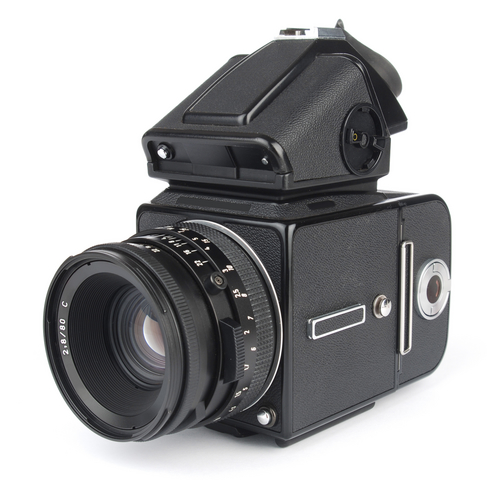 Global Sources Trades Shares As It Announces Revenue Up, Profits Down