Max Yang, CEO for Huawei India, is quoted by media that the company plans to produce communications equipment in India and will invest about USD500 million in its Indian research and development center in the next five years.

Yang said making communications equipment in India will help Huawei to avoid the anti-dumping sanction of the Indian government. Moreover, it may lead to further resentment in the Indian market if the company continues to sell its products to Indian buyers only by export. At present, Huawei has 4,000 employees in India, including 2,000 in its R&D center in Bangalore. In the next 18 to 24 months, Huawei will hire 2,000 new people in India and the company plans to add 5,000 new employees to its India subsidiary in the next five years, said Yang. 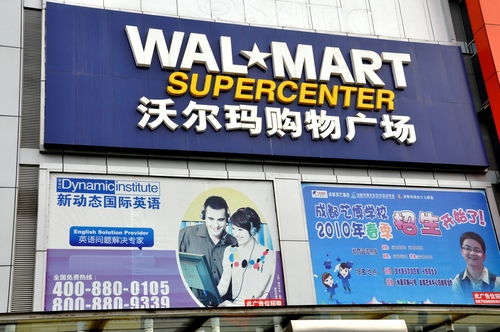