Xi'an based SkyPeople Fruit Juice, a processor and manufacturer of concentrated fruit juices and fruit products, has announced that it has started production of mulberry vinegar and kiwifruit vinegar beverages at the company's Zhouzhi factory.

The demand for fruit vinegar beverages has been steadily growing in the international market since the mid 1990s, particularly among female consumers, due to their health benefits. It is reported that compared to traditional fruit juice beverages, fruit vinegar beverages contain more vitamins, amino acids, and essential minerals. Some fruit vinegar characteristics, such as acetic acid, lactic acid, amino acids, glycerol, and aldehyde have been shown to dilate blood vessels and improve blood circulation. 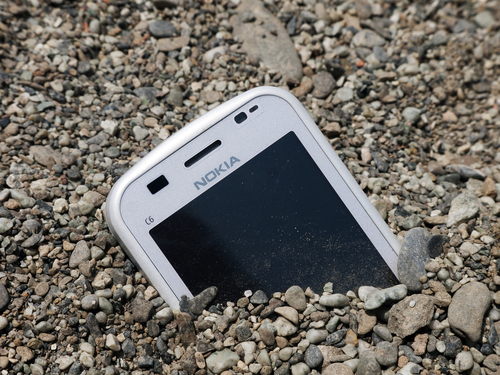 Nokia Rises From The Dead As It Selects Smartphone OEM