China RuiTai International a producer and distributor of cellulose ether products in China has announced that its production has increased to normal levels following the lifting of energy usage restrictions imposed by the Chinese government to avoid power outages during the second quarter of 2008.

Dianmin Ma, chairman and CEO of China RuiTai, said that they were pleased that their capacity utilization had increased since the removal of energy usage restrictions, and they are now back to running 10 manufacturing plants, as opposed to having to shut down two to three plants each day during the shortage. He added that in the third and fourth quarters, they typically experience higher sales volumes compared to the first half of the year. They have had contracts from several new clients recently and have new orders totaling 100 metric tons. He looked forward to improving their production technology and continuing with their capacity expansion strategy in order to capture the growing demand for cellulose ether products in the pharmaceutical and construction industries in China and abroad.

China RuiTai is one of the largest non-ionic cellulose ether producers in China delivering products for pharmaceuticals, PVC manufacturing, the construction industry, the personal care market, and oil field exploration and recovery industries. The company exports to the United States, Europe, India, the Middle East, and South East Asia. 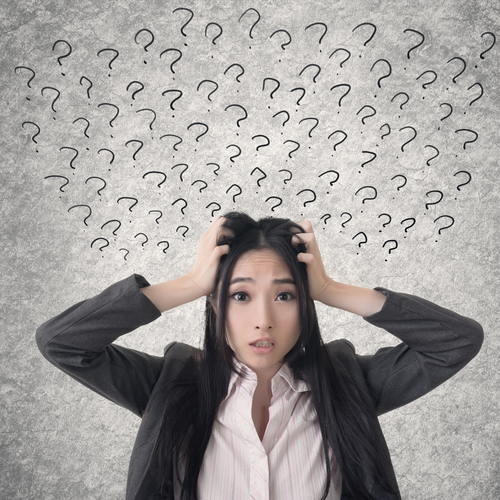