AOC, one of the world's top Chinese monitor manufacturers, has announced plans to build a LCD module and LCD television plant in the flat-panel and LCD monitor industrial base in Nanhai District, Foshan, Guangdong Province.

The Nanhai plant of AOC is expected to achieve an annual production capacity of 10 million LCD modules and 7 million LCD televisions and its annual output value will reach over CNY30 billion.

At present, AOC has monitor and television plants in Beijing, Ningbo, Shanghai, Suzhou and Fujian. Having been actively expanding its business to the flat-panel sector, AOC wants to find a new site for its LCD TV module project as well as to increase the production capacity of its large LCD televisions.

As a large high-tech multinational company, AOC focuses on the production of CRT monitors, LCD monitors, LCD televisions and PDP televisions. So far, the company has completed plant deployment in many regions and countries, including South America, Czech, Poland, Brazil, Germany, the Netherlands and India, in addition to its five plants in China. 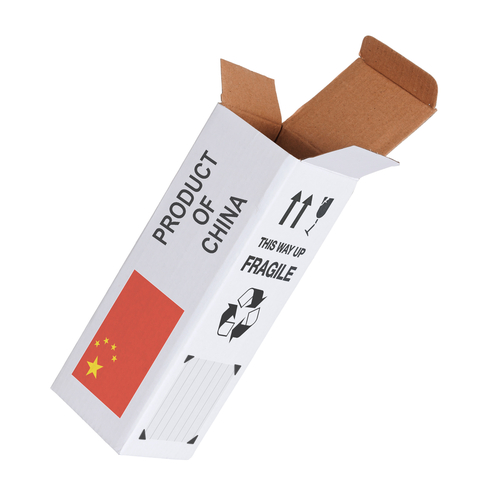