Anwell Technologies has sold their Blu-Ray Disc replication system to InfoSmart, to be installed in InfoSmart's Hong Kong plant making it the first Blu-Ray Line in commercial use in Greater China.

"The victory of Blu-Ray in our industry was an anticipated result for InfoSmart. Though we initially hedged our positions on both platforms, we certainly concentrated our efforts to find a viable Blu-Ray line well before the decision was made by consumers," Parker Seto, InfoSmart CEO, stated in a press release. "Blu-Ray production complements our company strategy to expand into optical discs with content and positions our company as the leader in Hong Kong and China."

InfoSmart and Anwell have also agreed to collaborate and leverage on each other's strengths. Specifically, the two companies will share the Blu-Ray disc manufacturing process know-how with each other. On February 19, 2008, Toshiba announced that it had bowed out from the format war.

The system's manufacturer, Anwell Technologies, is a Singapore-based company specializing in optical disc replicators and peripherals. Anwell has more than 120 disc replicating systems throughout the world. The Anwell Smart BD system purchased by InfoSmart is capable of producing 500,000 units per month once 100% operational. InfoSmart anticipates a go-live date of the manufacturing line by the end of June 2008. The company disclosed the buy-price of the unit at US$1.4 million.

Infosmart operates state-of-the-art DVDR and storage media production facilities in Hong Kong and Brazil and is preparing to manufacture Flash memory. InfoSmart has production flexibility to upgrade its manufacturing capacity to include production of High-Density and now Blu-Ray disks. 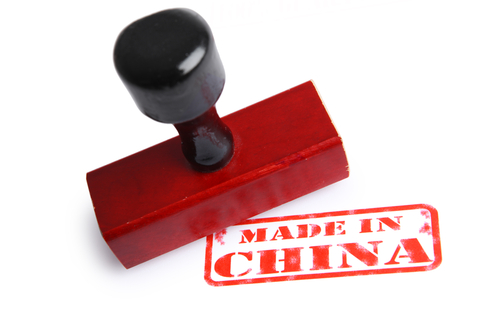 U.S. Moonshine Whiskey To Be Distilled Legally In China