Hanfeng Evergreen will expand its product distribution and fertilizer blending capabilities in China.

"Previously, we have focused on the core slow release fertilizer production, however due to restricted supply as we continue to ramp up production, we have been forced to limit sales to immediate regions surrounding our facilities," stated Hanfeng President and CEO Yu Xinduo. "With the expansion into distribution, we have the opportunity to rapidly increase our sales tonnage and market share by leveraging the blending of our products with production from local producers. On average we can blend roughly 10 to 30 percent of coated slow release fertilizers with conventional fertilizer to provide the best economic return for farmers. This means our current capacity of 250,000 tonnes of coating products can potentially turn into 1 million tonnes of end products, which we will sell through our own network."

Since establishing the first commercial scale slow and controlled release fertilizer production in China, demand for Hanfeng's products has outpaced output from the company's rapidly growing production base. With the establishment of the National Standard for SCU and SCU blended products, using Hanfeng's SCU as the model, and the increased demand generated by more than three years of field trials with large-scale state-owned farms and provincial Academies of Agricultural Science in more than 20 provinces of China, Hanfeng proposes to further its exceptional track record of growth by expanding its downstream capabilities.

Under its distribution model, Hanfeng will select qualified regional distributors from its network using a selection criteria based on location, scale, government affiliation, technical capability, and ownership. The qualified distributors will be converted into Hanfeng's exclusive shops and managed directly by Hanfeng's regional managers. The Company has selected five initial regions for the distribution expansion: Harbin, Heilongjiang Province; Beijing; Xi'an, Shaanxi Province; Weifang, Shandong Province, and Huizhou, Guangdong Province. Hanfeng expects to begin to roll out of its distribution network in 2008 and the third party blending model in 2009.

To support the product inventory requirements, Hanfeng will provide the core slow-release material, contract qualified conventional fertilizer producers around the target regions to provide other auxiliary materials, and designate qualified manufacturers to blend the materials under Hanfeng's brand and its supervision. The finished products will be delivered directly to the Hanfeng Sales Centre and to the area distributors.

The localized production structure enables Hanfeng to adjust product types and distribution focus according to the market demand in a timely manner as well as save significantly on production and shipping costs. In addition, by leveraging others production ability, Hanfeng has further reduced its investment risk while accelerating its market share expansion. 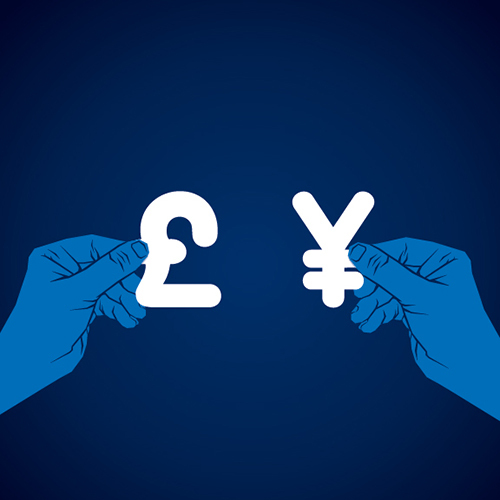